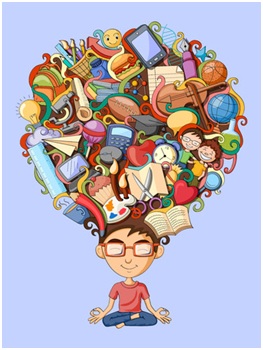 In thinking about creating the next chapter of your life, one of the essential tasks is reviving the imagination.

For many folks adult life hasn’t been conducive to that task.  Assignments, routine protocols, supervising staffs, executing programs, filing briefs, doing research…many of the activities of professional life encourage us to draw upon resources other than imagination. Who gets locked up in an office with the assignment—dream up something new? Except for a few entrepreneurs or think tankers—no one!

Imagination is how the mind bridges from present to future. 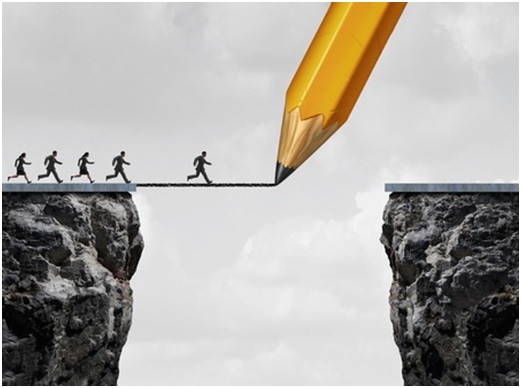 In a marvelous book, Into the Magic Shop, neurosurgeon James Doty describes a meditative process whereby you envision the future desired outcome as already having happened.  Imagining yourself into the future—seeing the details, allowing yourself to inhabit what it will feel like, envisioning the reactions of those who care, and grabbing the buzz of how this will be for you—when you engage in this process you increase the likelihood of your dreams manifesting.

By engaging in the imaginative process, you connect the self you are today with the self you are going to be in the future. You are the same person who negotiates into the future with continuity of identity.  It is important to note—fantasy is another story.  You may think making this distinction is a psychotherapist splitting psychological hairs!  The case I want to make is that fantasy or mental imagery  is a psychological  process that seeks to escape or enhance, change  from the self I am now.  It does nothing to help you bring your dreams into manifestation.  Fantasy is a way people who are in horrible situations “leave.” Fantasy is a way folks abandon their current selves.  In making a rich and valuable future, you don’t want to leave you current self behind.

How to enliven imagination?

Imagination yearns for down time.  Quiet, day dreamy, relaxed states are fertile ground for inviting imaginative processes.  Those who mediate understand the process of quieting, and returning again and again from the monkey mind that thinks and jumps around.  Imagination goes in a slightly different direction.  It can be like a puppy that is allowed to follow a delicious scent down the road. With imagination, quiet down, think of something fabulous and the details then—go for it! 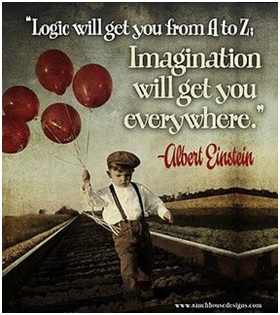 Once you have really let your imagination have full rein, you will have opened a door to something really important for yourself.  Later you can let reality come in and pare things down, but if you do that too soon, your imagination won’t do the job it’s meant to do for you.

At LIFE REINSPIRED we’ve designed workshops that support making that bridge from now into the future.  Join us to imagine the next chapter of your life as the best one yet.

Katherine Olivetti is Co-Founder of Life Reinspired, a reset lab for successful Baby Boomers contemplating a meaningful next chapter of life. She is a practicing Jungian psychoanalyst, family therapist, coach, writer, and editor, training professionals throughout the world.