Using Imagination for a Rich Future 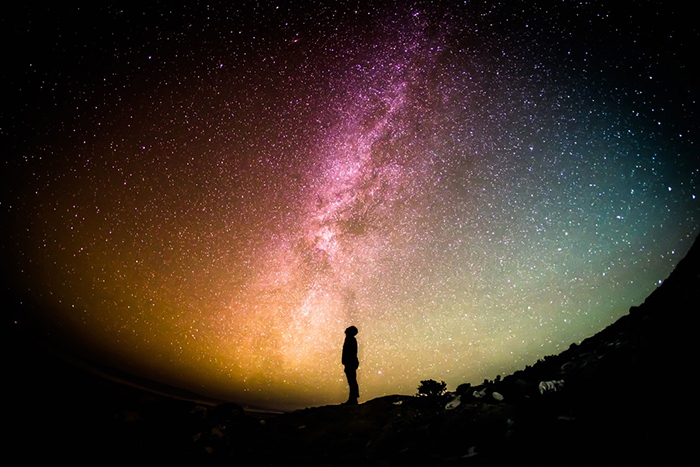 James Doty
Into the Magic Shop 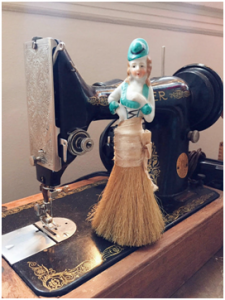 I remember two objects from my grandmother’s house. One was a vanity brush, a small whisk broom with a china torso of a lady as the handle and the other was the shape of a Dutch girl, flat, unpainted plywood, with the sketch of her features penciled in. My uncle had made this in shop as a kid. These two objects were at the center of countless adventures and delightfully complicated domestic situations that I made up. There were no toys, video games, or other children to play with when I spent summers on Long Island with my grandmother. But I had my imagination and magically it brought things to life.

Imagination didn’t get much credit when I was in school, and often children are chided for having too much of it. But it serves very important functions for development and for the unfolding of life.

To the brain and body, there is no difference between an imagined experience and a lived one. For example, if you break your arm and it is in a cast, if you imagine using it—playing tennis, lifting weights, stretching—the muscles of the arm will not atrophy. The neurological firings will keep the muscles “thinking” just as if you had actually done those activities.

These functions of imagination are essential in preparing for the next steps in life. When I am working with a client who is trying to figure that out, I urge her to unleash the imagination and absolutely dispense with reality limitations. For example, if you’re thinking about where you want to travel, don’t include consideration of the cost of the plane ticket. Just give your imagination and desire free rein. 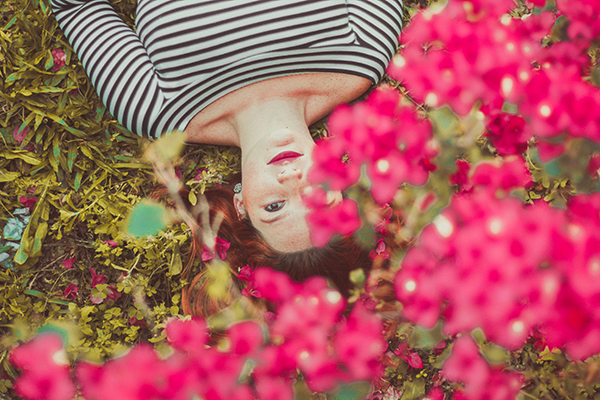 Give yourself a quiet half hour and lie down.

Being grown-up and mature often includes shutting down the imagination in favor of reality. In facing the transition from a work life to another phase of life (sometimes called retirement—we call it rebootment) nothing is more important than reviving the potency of imagination. At LIFE REINSPIRED it’s one of the things we’re going to help you do—big time! Count on it.

Find out more about our programs and upcoming retreats.

Katherin Olivetti is Co-Founder of Life Reinspired, a reset lab for successful Baby Boomers contemplating a meaningful next chapter of life. She is a practicing Jungian psychoanalyst, family therapist, coach, writer, and editor, training professionals throughout the world.